Clay is the oldest material used for cooking pots known to man, going back to the Neolithic age. Most cooking in these traditional recipients would have been done directly on the fire; using a tripod was a later modification. Ovens replaced the camp fire later still, but the principal was always the same: a flavourful dish could be produced over slow heat with minimal fuss.

Cooking in earthenware or terracotta pots was done in most cultures and the technique is still relevant today. No need to look far for evidence of these traditional pots: we have the Moroccan tajine, the Spanish cazuela and France has a whole host of regional variants from the baekoffe from Alsace, daubiere from Provence, cassole from Toulouse (for cassoulet) to name but a few. In fact some of the most mouthwatering French traditional recipes benefit from this kind of slow-cooking. The main advantage of earthenware is that there is no loss of moisture (the material absorbs the moisture to begin with and releases it again once hot), with the flavours mingling beautifully. That said, there is no flavour cross-over, so you can cook a garlicky dish, wash the pot and make a cherry clafoutis without a problem. Earthenware is also a healthy and ecologically sound material, without the toxic coatings found in some modern cookware. Ingredients are not degraded by overheating, another plus for health. The material is also surprisingly modern. You could use it in the microwave (if you must).

The French House offers a small range of traditional terracotta pots for your kitchen. Watch our food blogs for up-coming recipes using these pots. 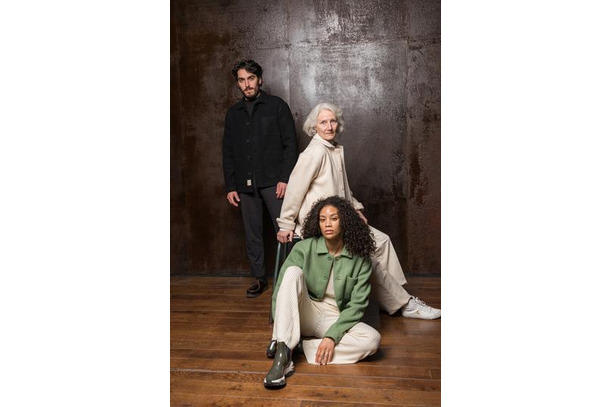 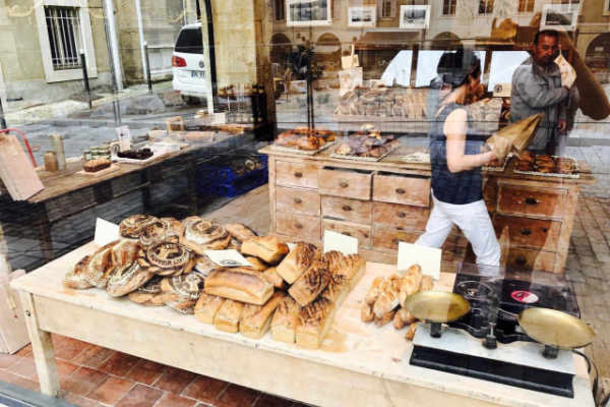 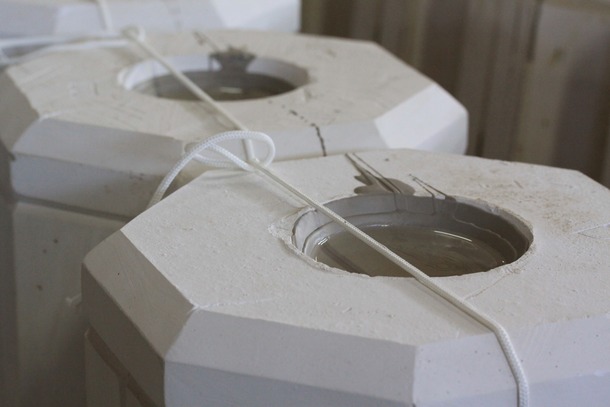