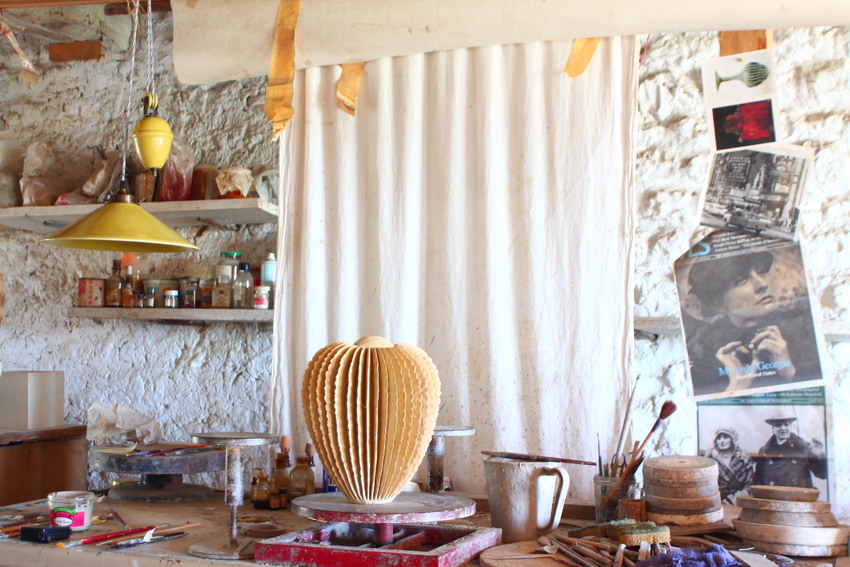 Ursula Morley-Price is a ceramicist whom we have long admired, so we jumped at the opportunity to visit her studio. She settled in her present house, complete with attached studio, in the Charente forty years ago, at a time when this area was even more isolated than it is now. She has developed a unique style using the pinch and coil technique that creates movement in the pieces. Ursula makes all her own glazes and firing takes place at between 1220 and 1240 C. Her work is represented in New York by the McKenzie Gallery who wrote: "Her work could fool the viewer into thinking that she is influenced by marine life......, not so! It is the movement she gives her pieces that give these organic shapes the feelings they ignite in the observer."

After spending time in her studio admiring a collection due to be shipped to New York we sat at Ursula's kitchen table discussing new ideas and future plans. She's altogether remarkable for someone about to turn 80. 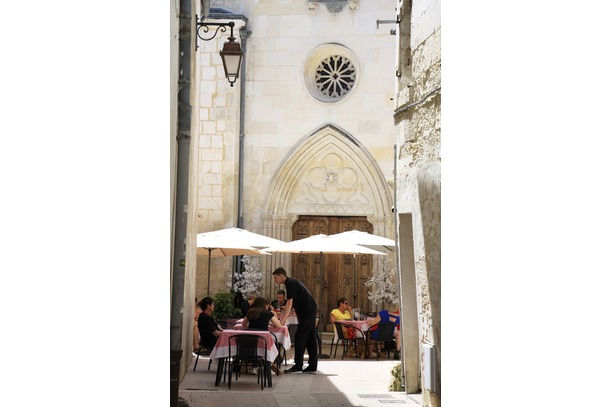