The Parc des Ateliers in Arles has received a lot of press recently. So we thought we would wizz down to Arles dodging the forcast thunderstorms as we went.

In 2013 Maja Hoffmann started the Luma Arles project, backed by the not inconsiderable fortune she gains from Hoffmann Roche. The project grew from an abandoned railway siding, first to a park, then exhibition spaces (retaining the old industrial buildings.) Finally this year it was completed by an eight storey tower by Frank Gehry. This contains galleries, exhibitions, slides, viewing areas and a huge revolving mirror over the central staircase.

The "Parc" has had a transformative effect on the town, which even in October was packed with visitors. Arles now offers Roman buildings, quintessential Provencal buildings and an early Twenty First Century Building.

Maja chose Arles as she has felt really connected to the town and the surrounding countryside since she spent a large part of her formative years there. Her foundation allows the Parc buildings, exhibitions, and galleries to be accessed for free. Sharing modern art with everyone. Bravo Maja! 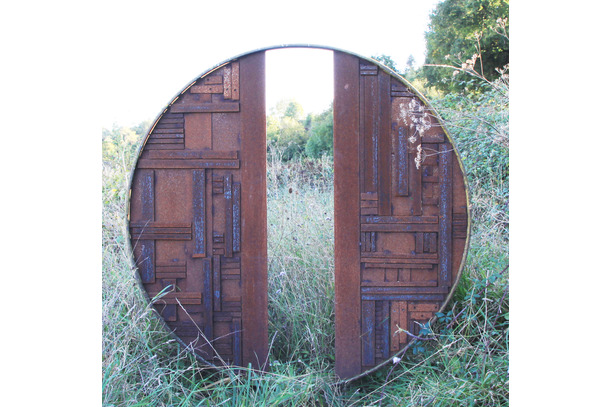 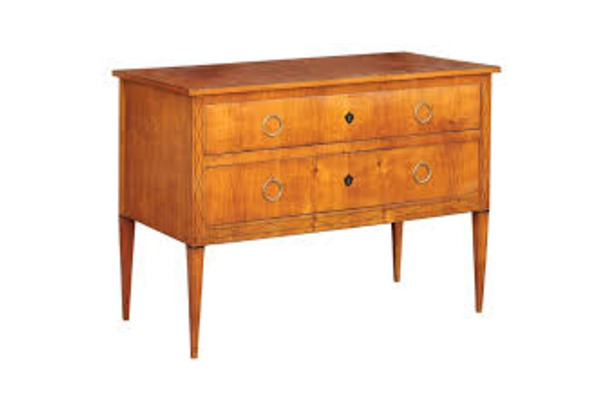